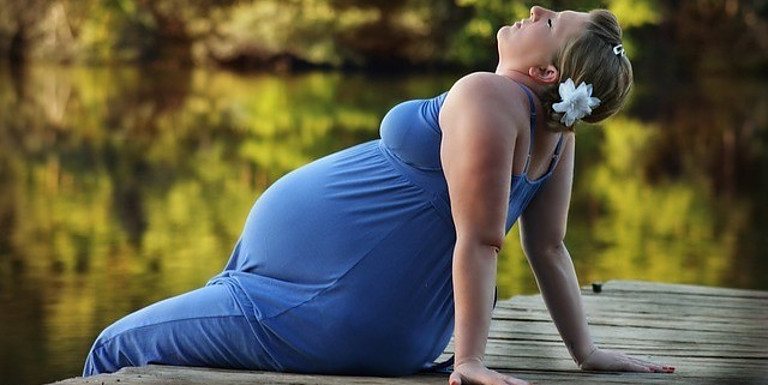 Most of us know that there are two main types of diabetes called Type 1 and Type 2, and the differences between them. However, did you know other than those two types there is another one type can occur during pregnancy? It is called “Gestational Diabetes Mellitus (GDM)”.

Gestational Diabetes is a temporary condition due to a high blood sugar level in blood during pregnancy. It usually develops between 24th and 28th weeks of pregnancy and with no prior diagnosis or history of diabetes.

The exact cause for Gestational Diabetes is still unknown, but there are some clues.

Insulin is a hormone that produces from the pancreas which helps to move glucose molecules from the blood to cells.

During pregnancy, placenta, which connects baby to mother, produces high hormone levels, for example, Progesterone, Estrogen and Human Chorionic Gonadotropin (hCG), most of which could impair the action of insulin and while supporting baby’s growth. Due to impaired insulin action, the pancreas produces more and more insulin. When the baby grows, the placenta also grows and produce more and more hormones that may further counter-attack insulin. The insulin resistance intensifies, the blood sugar level goes up and leads to Gestational Diabetes.

Who are at risk of Gestational Diabetes?

Any women during pregnancy can get Gestational Diabetes. But the risk is higher in mothers who are;

Gestational Diabetes has no specific symptoms. It is commonly diagnosed when the mother goes through pregnancy screening tests.

Nevertheless, there are some features which suggestive of high blood sugar level, the symptoms common to diabetes in general. These symptoms give a red flag indicating that the mother may be having a high sugar level.

How to Diagnose Gestational Diabetes

This is the typical test of screening for Gestational Diabetes. Usually, it is done between 24th
and 28th weeks of gestation. The test requires 8 – 10hours of overnight fasting. Following a first blood sample, you will be asked to drink 75g of glucose dissolved water. Then, the blood samples are taken at 1 hour and 2 hours.

How to Manage Gestational Diabetes

Take advice from a dietitian regarding the balanced, healthy low fat and low sugar diet. Also, you may need to restrict calorie intake and reduce plasma triglyceride level.

Eating regularly and two hourly is recommended. Do not take a high amount of carbohydrates in one go because that may cause a spike of blood sugar.

Exercises help to control the blood sugar level to a certain extent. The exercises safer in pregnancy are: walking, swimming, and Yoga.

Doing exercises moderately at least five times per week would reduce the risk of developing Gestational Diabetes. Exercises will help to relax the mind and throw away the stress too.

Blood sugar levels can be checked at home using a glucometer. The device is straightforward to use, and your doctor could guide you with instructions and the results’ interpretation.

It could be challenging to control the high sugar level in pregnancy because the baby needs sugar to grow up inside mom’s tummy. Sometime your doctor may prescribe insulin injection to control the blood sugar level till childbirth. Usually, oral sugar controlling drugs are not recommended during pregnancy.

If you are diagnosed to have Type 2 Diabetes Mellitus before pregnancy, it is essential to discuss and take advice from your doctor ideally before getting pregnant or at least at the early stage of pregnancy. It is crucial to discuss diet, exercises and medications for the safety of you and your baby.

Babies of Gestational Diabetes mothers can grow large because extra glucose in the blood can cross the placenta to the baby. As a result, labor may be complicated. Difficult delivery may end up damaging the newborn’s shoulders.

Because of extra glucose in the baby’s blood, the insulin production in the baby’s body goes up. So just after the delivery baby may not get enough maternal glucose but insulin action may persist. Due to the low blood sugar levels, newborn babies are prone to get hypoglycemia and seizures. Therefore, mothers with Gestational Diabetes are encouraged to feed their babies as soon as possible after the delivery.

Gestational Diabetes itself not an indication for a caesarean section but it is important to assess the baby’s weight in the latter part of pregnancy and appropriateness for normal delivery. Mothers with Gestational Diabetes should ideally deliver around 38 weeks because gestation over 38 weeks increases the risk for complication (due to large babies) without c-section.

Gestational Diabetes mothers have a high risk of premature labour. The babies born early may get breathing problems easily and need help with breathing in the first few days of life.

Babies of Gestational Diabetes mothers may have yellowish discolouration of the eyes and skin. Jaundice needs to be managed by a Pediatrician as a matter of emergency.

Gestational Diabetes mothers have a high risk to get high blood pressure and pre-eclampsia. Pre-eclampsia is a severe condition of pregnancy which can be harmful to both mother and baby. Therefore continuous blood pressure monitoring is also important.

Recommendations for pregnant mothers after delivery and for future pregnancies

Gestational Diabetes, can it be prevented?

The healthy lifestyle is the key to preventing, managing and reversing Gestational Diabetes and the chances of acquiring Type 2 Diabetes Mellitus later in life. 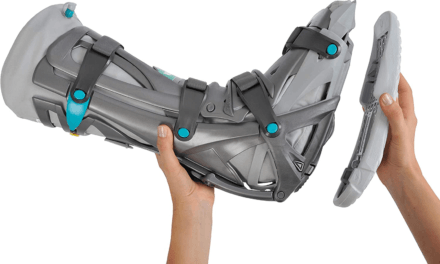 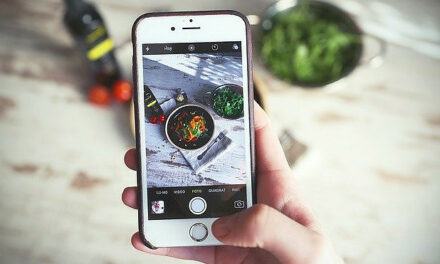 Review of iPhone Glucose Meters – What Are The 11 Best Glucose Monitors that Work with iPhone? 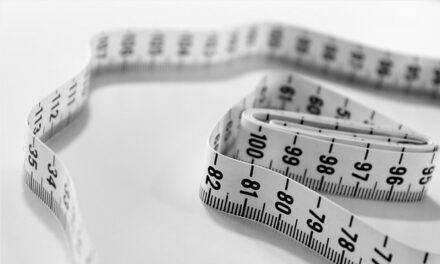 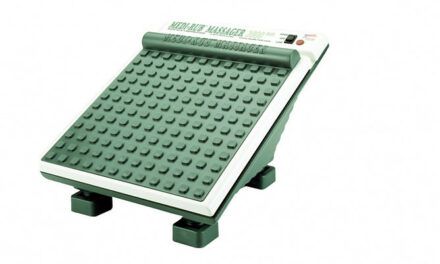