Diabetes Mellitus (DM) and Diabetes Insipidus (DI) have the common word “Diabetes”. However, are they similar conditions?

Let us find out how they got their names.

In Greek “Diabetes” means “go through”. In both diseases, the passing lot of urine is a common symptom, which doctors called “Polyuria”.

The Latin meaning of “Mellitus” is “Honey” or “Sweet”. The people with Diabetes Mellitus have sweet urine because their urine contains sugar molecules “glucose”.

Dr Thomas Willis explained this in 1674. He described urine of Diabetes Mellitus patient as

“Wonderfully sweet as if it were imbued with honey or sugar”.

The Latin meaning of “Insipidus” is “no taste”. It refers to “no taste” of urine. Diabetes Insipidus also called “Drinker’s disease”.

Diabetes Mellitus is one of the commonest diseases in the world. Diabetes Insipidus is not that common.

Although both conditions are developed due to problems in the endocrine system (or hormone system), they have many differences regarding causative factors and treatment options.

Let us find out the key differences between Diabetes Mellitus and Diabetes Insipidus.

Glucose is the main energy source in our body. For cells to use glucose and function optimally, the sugar level in the blood always should be within healthy ranges. The normal blood sugar level in our body controls by Insulin hormone.

In Diabetes Mellitus, the blood sugar level goes up. This may be due to Insulin deficiency or due to insulin resistance. According to the underlying cause, Diabetes Mellitus can divide mainly into two types, Type 1 and Type 2, which we have discussed in details previously.

It is a rare disease. Diabetes Insipidus is a result of inadequate secretion of Antidiuretic Hormone (ADH) or lack of normal response to ADH by kidneys.

Diabetes Insipidus is characterized by excessive urination and extreme thirst.

Urine output of a normal person is about 800ml to 2L per day. In Diabetes Insipidus, it ranges from 2L to 15/L per day. This leads to excessive water loss from the body and electrolyte imbalance. As a result, thirst centres of our brain get stimulated and increase thirst.

Regulation of body fluids and the role of ADH

The main composition of our body is water. Thirst centre in the brain controls the fluid intake. We excrete waste products and water via urine. These are the main ways of taking fluids into our body and remove fluids from our body. To maintain optimum body function, we must keep our body fluids in balance.

There is a complex mechanism in our body to maintain the composition of body fluids. It includes the functions and effects of the ADH.

ADH hormone secretes from the hypothalamus of our brain and it stores in the pituitary gland. ADH releases according to the requirement of our body. When the composition of blood changes due to lack of water, (high osmotic pressure) it stimulates the receptors in the brain called “Osmoreceptors”.

Osmoreceptors stimulate the hypothalamus and secrete ADH. ADH acts on kidneys and increases water reabsorption. So urine production goes down but conserves water inside the body.

When there is a problem in synthesis, storing, releasing or response to ADH, that may lead to Diabetes Insipidus.

There are 4 types of Diabetes Insipidus

Hypothalamic Diabetes Insipidus can be due to inheritance (genetics), or due to damage to hypothalamus or pituitary gland.

ADH deficiency can be due to head/brain injury, brain tumor, infection, inflammation, or surgery.

The causes for reduced ADH response include: kidney diseases, various medications such as lithium, high calcium concentration or low potassium levels in the blood, and any blockage in the urinary system.

This condition occurs due to damage to the thirst centers in the hypothalamus. Causes for hypothalamic damage as same as central Diabetes Insipidus. It includes head/brain injuries, surgery, infections, and inflammation inside the brain. Damage to the thirst canters causes an abnormal increase of thirst. So people drink more water. This abnormal intake of fluids causes suppression of ADH secretion. So the urine output is also high.

This is the 4th type of Diabetes Insipidus. We have discussed it below in more detail comparing it with Gestational Diabetes Mellitus.

Are there types of Diabetes Mellitus and Diabetes Insipidus associated with pregnancy?

The answer is “Yes”.

Percentage of Gestational Diabetes Mellitus among pregnant mothers in the world is around 13.2%. This is a condition with an increase in blood sugar level during pregnancy. The condition may lead to complications to the fetus and during labor. Mothers who had Gestational Diabetes have a high risk of getting Type 2 Diabetes later in life.

This is a rare condition. The incident is about 2-4 per 100,000 pregnancies. It starts in the latter part of pregnancy and spontaneously goes to a remission within 4-6 weeks after delivery.

Now we know much more about Diabetes Mellitus and Diabetes Insipidus. It is important to clarify from your doctor about the exact type of diabetes you have, which in return will help you with day approach to day management.

DIFFERENCES BETWEEN TYPE 1 AND TYPE 2 DIABETES 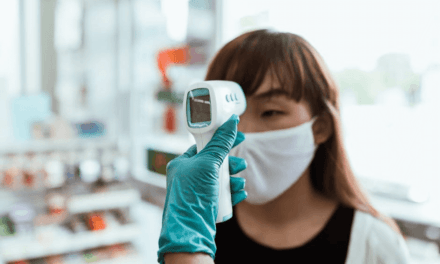 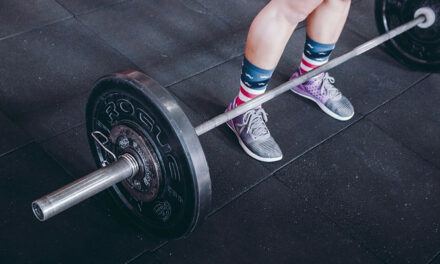 7 Best Diabetics Socks Made in the USA 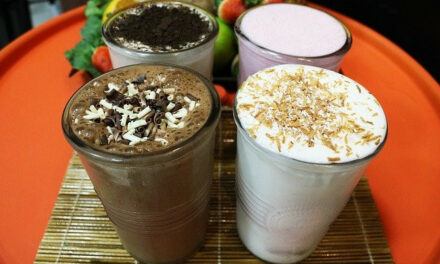 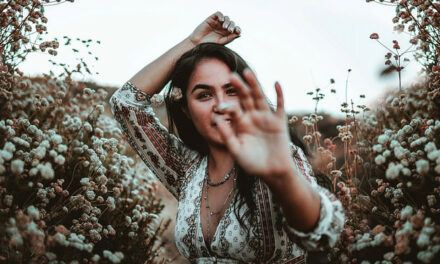