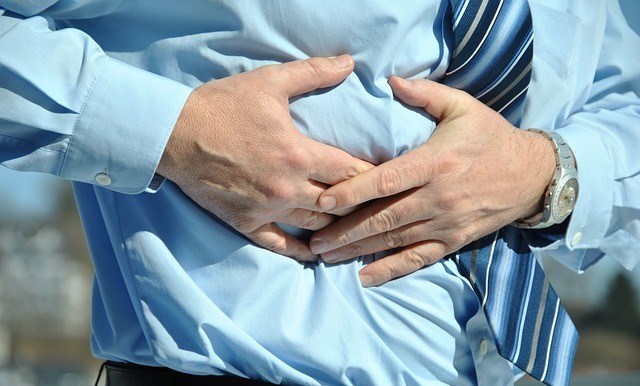 In layman term, I can say high blood pressure is when your blood travels in your vessels with more force than what is considered healthy or normal. This ‘silent killer’ disease is responsible for several illnesses and, many health issues.

In this article, I will be providing you with a complete guide on how hypertension can damage different parts of your body.

How Does Hypertension Affect The Heart?

If you do not adequately control high blood pressure, it can cause some severe damage to your heart and vessels.

Hypertension may lead to heart conditions like angina, myocardial hypertrophy and cardiac dysfunction and heart failure.

It is one of the most concerned health problems due to untreated hypertension. Atherosclerosis means the building of plaques in your arteries. Plaques narrow and harden your arteries that lead to blockage of nutrients and oxygen to your heart, causing ‘ischemic heart disease’, also known as coronary artery disease.

At the early stages of the disease, you may feel chest pain as you walk or climb, which known as ‘angina’ pain. If not managed well you could experience a heart attack in the long run.

Signs of Angina or Heart Attack due to hypertension can be associated with irregular heartbeats, a condition medically known as arrhythmia.

I would explain myocardial hypertrophy as an increase in the ventricular myocardial mass of the heart.

Besides, the enlarged heart muscle loses its elasticity; as a result, it fails to pump with as much force as needed.

If you don’t control high blood pressure and its effect on the heart well, it will eventually lead to heart failure.

When hypertension put constant pressure on the blood vessels, they bulge or balloon over time. This condition is called Aneurysms.

Aneurysms are common in Aorta, Arteries in the brain and arteries to internal organs.

It is not uncommon people with uncontrolled high blood pressure require rushing to the Emergency Department due to a damaged artery. Most of the time, this condition requires immediate surgery.

Does Hypertension affect The Brain?

If you had a ‘mini-stroke’ in the past, it is highly likely that you have high blood pressure. The best way to prevent stroke in the future is to control hypertension well.

Due to high blood pressure, there is constant stress on your brain arteries. The stress tends to damage the artery walls and makes them weaken.

Like the heart, High blood pressure harms the brain. It is responsible for causing two different effects on the brain.

According to research, 9 out of 10 cases of stroke are because of blocked blood flow to the brain.

Blood clotting speeds up arteriosclerosis, a condition in which the arteries become narrow, and they lose their flexibility, which results in accumulation of fatty plaque and blockage of arteries. Lack of oxygen to your brain leads to the death of brain cells within minutes. In this condition, your arteries This eventually leads to a stroke.

Bleeding in or around the brain

Bleeding in or around the brain is a more dangerous condition than blood clotting. You uncontrolled high blood pressure damages the arteries tear or burst them, leading to a stroke.

Sometimes high blood pressure would give you a trailer before the actual film, i.e. you might get mini-strokes.

If you do not keep a close check on your high blood pressure after these strokes, they will eventually lead to a major stroke, thus causing severe damage or death.

Having a memory loss could be due to the effects of your hypertension.

As your brain cells slowly die due to lack of blood flow could lead to dementia or mild cognitive impairment.

If you are wondering what cognitive and dementia are, below are their definitions.

Dementia is the decline in your mental aptness with acute effect on daily life.

How high blood pressure damages your kidneys? Let’s find out.

If you are facing the symptoms below, I would highly recommend that you get your kidneys checked.

The above symptoms could be associated with kidney scarring or kidney failure.

One of the leading cause of kidney disease is hypertension. Removal of waste becomes difficult due to damage caused by hypertension to blood vessels and filters in the kidney. This eventually ends up in kidney failure.

Impact of high blood pressure on your eyes

High blood pressure damages exquisite blood vessels that supply blood to your eyes. It narrows blood vessels, swelling of the optic nerve and macular and may cause bleeding in the back of the eye.

High blood pressure damages your retina and causes vision impairment, decrease in clarity of vision and curtain falling over your eyes. This condition is called ‘retinopathy’.

Eye signs of retinopathy include

Do you know what Preeclampsia and Eclampsia are?

During the second half of pregnancy, women may develop hypertension that leads to preeclampsia or more serious condition eclampsia. Preeclampsia is a condition in which you will face fluid retention or proteinuria.

Hypertension during pregnancy is dangerous for both the child and the mother. It interferes with the placenta and decreases the flow of oxygen and nutrition to the fetus. The lack of oxygen to your unborn child will cause health problems after he or she is born.

Do you remember the effects of diabetes on pregnancy? Just follow to link to read one of Shani’s top articles on the topic.

Lack of blood supply to penis leads to erectile dysfunction, which in case the man is not able to attain and sustain erection frequently. Thus, men have less sexual desire and tend to avoid sex.

The lack of a dissatisfied vagina leads to the decline of sexual desire. Due to arousal and vaginal dryness women, face difficulty in achieving orgasm.

Effects of hypertension on bones

Do you know hypertension even damages your bones?

Hypertension, as noted earlier, may lead to excess salts and minerals in the blood due to reduced kidney function, which can lead you to osteoporosis.

Osteoporosis can only be diagnosed when a minor fall results in a fracture requiring you to perform a scan or bone mineral density test. This disease weakens the bones and makes them flimsy.

Osteoporosis and high blood pressure could increase calcium excretion to urine; which leads to a negative balance of calcium
that predisposes a heavy bone loss.

Effect of Hypertension on sleeping

Sleep synchronize your stress hormones that lead to a healthy nervous system. Sleep deprivation can harm your body’s power of modulating stress hormones, as time passes, this will lead to high blood pressure.

Obstructive sleep apnea could also lead to high blood pressure. And, Sleep Apnea could intensify due to hypertension.

Effect of hypertension on legs

In conclusion, I can not stress the importance of controlling your blood pressure well to prevent yourself from acquiring many health problems. 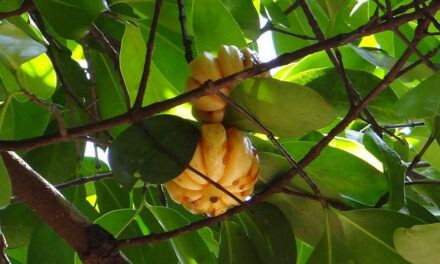 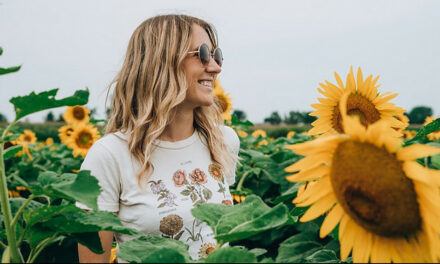 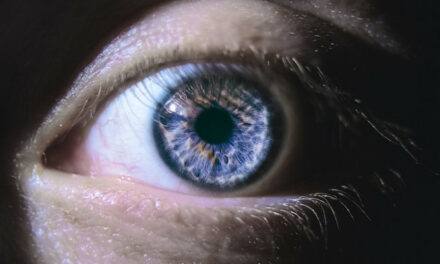 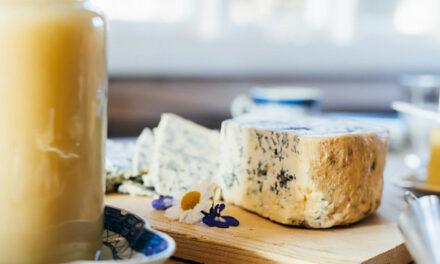 Cheese and Hypertension – Is Cheese Bad for High Blood Pressure?