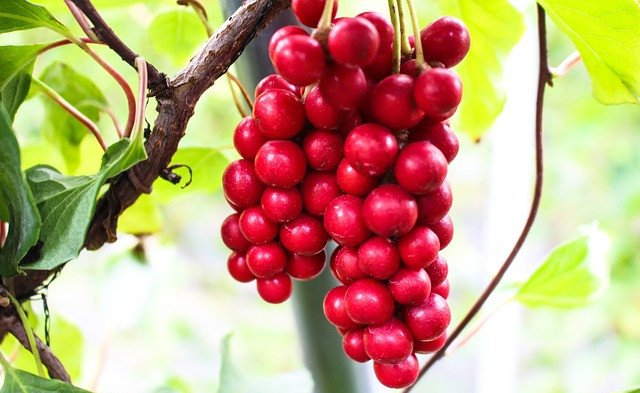 Schisandra Chinensis. Ever heard of that plant? It is one of the plants that are popular in traditional Chinese medicine. This fruit-bearing plant is valued for its numerous benefits and Chinese people swear by it. They even believe in using Schisandra for Diabetes and High Blood Pressure management. But, is Schisandra Chinensis safe?

While there is a possible truth regarding some of its alleged benefits, research is still underway to verify them.

Are you considering taking Schisandra as juice or medicine? Are you diabetic? Are you with high blood pressure? Whatever your reasons, you will find this article helpful. We will look at what Schisandra is, the history, benefits, and whether it is safe for you.

What is Schisandra Chinensis?

Schisandra is a fruit-bearing vine that grows in clusters. It loves growing in places where the soil is moist and well-drained. Its fruit (a type of berry) is red. It also has five distinct flavors or tastes, and they are sweet, salty, sour, pungent (hot), and bitter.

While its usage as food in the west is not popular. Asians and people from other parts of the world do eat and even drink it.

Apart from its known use as medicine, the seed of the berry contains a chemical called Lignans, which are said to may have health benefits.

Hold on! A little history won’t hurt. Let’s look at that of Schisandra.

Schisandra can be traced to the northern part of China, some parts of Asia, and then Russia. The knowledge of its use for medicine has been passed from generation to generation.

In China, the 5 flavors of this berry resonate with the five elements of traditional Chinese medicine.

Schisandra is used by them for a lot of other purposes. For instance, It is drunk as a tonic by males to improve sexual function, treat gonorrhea, etc.

They also think Schisandra to be beneficial to what they refer to as our “life force” or “qi”.

In Russia, the Nanai hunters drink it as a tonic to enhance night vision and to reduce hunger, quench thirst, and to invigorate them.

How Schisandra is Grown?

The vines of Schisandra are hardy in USDA zone 4 through 7. It grows best in conditions of moderate temperate and light. As mentioned earlier, it loves moist and well-drained soil.

It is planted the same way as grapes. They can even survive the lowest temperature as far as they were left dormant during the fall season.

It is a dioecious plant, meaning that it doesn’t have a male and female reproductive organ on the same plant. You need to grow a male Schisandra and female Schisandra separately for them to cross-pollinate and produce fruit.

They have fragrant leaves, and its fruit ripens to deep red during the summer.

Tip: Here are the best Essential Oils for Diabetes.

Other Names Used for Schisandra Chinensis

Some of them are:

So, what is in Schisandra that makes it so special for medicinal use?

It contains a bioactive chemical compound called Schisandrin that is extracted from its berry. This compound has three types: Schisandrin A, B, and C.

Other active components include:

Just as other plants, Schisandra Chinensis possibly has a lot to offer, healthwise. Some of them are:

For women who have mild, moderate, and severe symptoms of menopause, schisandra can relieve some of those symptoms (heart palpitations, sweating, etc.).

According to research done by J.Y Park and K.H Kim, which involves 36 menopausal women who were followed for one year. It shows that Schisandra can relieve some of the symptoms of menopause.

As an adaptogenic agent, it improves the body’s ability to resist stress.

It is a powerful antioxidant and anti-inflammatory agent, according to 2013 research done on mice. Quantities of pollen of Schisandra injected on mice were found to be effective against induced toxicity.

In another study, Schisandra juice reduced the blood levels of an enzyme called glutamic-pyruvic transaminase (SGPT) in people with hepatitis.

In 2017, research carried out by Ming Zhang and others, showed that Schisandrin B – a bioactive compound found in Schisandra, can stop the production of excess amyloid-beta peptides in the brain. This enzyme is responsible for producing amyloid plaques which are often found on the brains of people suffering from Alzheimer’s and dementia.

Another research found that for people with Parkinson’s disease, Schisandrin B can act as an inflammatory agent on certain cells in the brain.

Schisandra can reduce anxiety, depression, etc. Research done on mice found that it is an antidepressant.

It can lower blood sugar.

It does so by stopping the growth of tumors, causing the death of tumor cells, and also decreasing oxidative stress in normal cells.

● To boost sexual function in males

● To treat hepatitis i.e. disease of the liver

● For strength and stamina

● Can be used as an antiseptic

Some of the uses of this plant have not been backed up by research, especially human research. So, if you are using it to treat any serious illness, please, it is advisable to stop treatment and see a doctor for standardized care. We do not recommend depending solely on Schisandra unless your doctor advised you to continue with it.

When you are diabetic, it means your blood glucose or sugar levels are high. To lower it, you may need insulin (a hormone that lowers blood sugar), which:

So, consequently, either your body is resisting insulin (insulin insensitivity) or that your body produces little or no insulin (due to impairment). That is why blood sugar is not lowered.

How does Schisandra come in? There are claims that Schisandra can lower blood sugar levels. It believed to does so by increasing insulin sensitivity, prevent the destruction of beta cells (cells that produce insulin in the pancreas).

It has also been said to encourage the accumulation of glycogen in liver cells (hepatic cells).

What Does the Research Say about Schisandra Lowering Blood Glucose Level?

According to a 2015 study led by Yue Qu et al., on the effect of Schisandra on Sodium-glucose cotransporter 1 and 2 (SGLT 1&2). SGLT is an enzyme that transports or enables glucose to be taken by the kidney into the blood, increasing blood sugar level.

The study shows that extract of Schisandra containing some bioactive compounds can inhibit the SGLT 1&2.

In another research, it was found that the antioxidant capability of Schisandra can protect the beta cells producing insulin from deteriorating.

What is Schisandra Effect on High Blood Pressure – What Does the Research Say?

According to WHO, an estimated 1.13 billion people over the world have high blood pressure (hypertension). That is loud.

If you are hypertensive, what it means is that the pressure your heart (or blood) is exerting on your blood vessels (during contraction or at rest) is high.

Some of the factors that can cause hypertension are:

It often occurs alongside other diseases like diabetes, heart diseases, etc.

How does Schisandra come in? Research shows that Gomisin A, a bioactive compound found in Schisandra reduces blood pressure by dilating blood vessels.

This is supported by a 2012 research led by Ji Young Park et al. The research was on the effect of Gomishin A on Blood pressure on Angiotensin II-induced rats. They found out Gomisin reduced Blood pressure.

How Much Schisandra Should I Take?

Since research is still underway, the amount of Schisandra to take for certain diseases is yet not specified. The possible dosage to take are below;

Since there are no unified guidelines on how to take Schisandra in its various forms.

Here are some tips to keep you safe:

Side Effects of Schisandra – Caution!

With all these possible health benefits in mind, you will want to know if Schisandra can harm or affect you negatively.

In general, when taken orally, this plant is generally considered safe to use. Well, here is some information to take note of, though.

If you are on medications, avoid taking Schisandra. Only do so under the directions of your doctor.

Some Schisandra interacts with a certain drug, some of them are drugs that are changed by the liver.

The liver is responsible for breaking down those drugs. Taking Schisandra might increase the rate of that breakdown, thereby reducing the effectiveness of that drug.

Some examples of drugs that are broken down by the liver and which you shouldn’t take with Schisandra are:

Some of the popular Schisandra recipes are:

Schisandra, a plant native to Asia and Russia, is a plant known for its numerous benefits. These health benefits range from improving mental clarity and attention to lowering blood sugar to reducing the symptoms of menopause.

Though its use has been exploited for generations, more research needs to be done on humans to verify its efficacy.

It is considered generally safe if it is taken orally and in an adequate amount. However, there are some minor side effects you may experience. Especially if you take a high dosage, you are allergic to it, you have an underlying medical condition, or you are pregnant, etc.

As such, If you have any underlying medical condition or taking any medication do well to yourself by notifying your doctor before trying Schisndra chinesis. 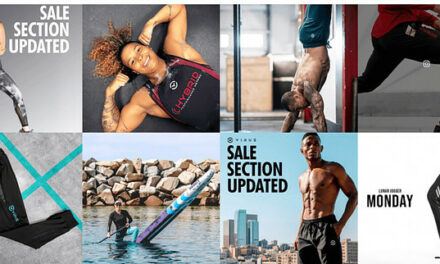 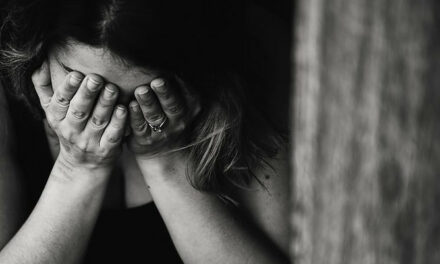 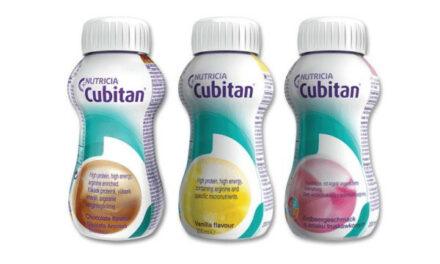