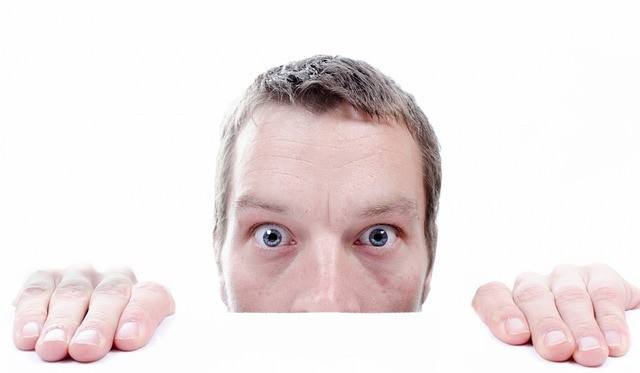 Panic attacks occur due to sudden severe anxiety and terror. There is no exact scientifically proven cause for a panic attack, though. In this article, we are going to find out Panic Attack Symptoms in Men and how men should tackle such challenging events.

Panic attack symptoms in men are quite different from Panic Attack Symptoms in Women.

How to Recognize a Panic Attack in Men?

It is normal to get nervous before any situation in which one is not comfortable, but when the confusion or the nervousness turns into a more severe form than it takes or the reality, that is called a panic attack.

A panic attack takes less than ten minutes to be run throughout your body.

There is no proper time for its occurrence; a panic attack can occur once a year maybe twice a year and sometimes more regularly.

Boys between 15 to 19 old mostly affected by panic attacks, while every adult man has a chance to experience an attack at least once in the lifetime. This attack often has an adverse effect on men’s emotional state.

Let’s have a look into how we can easily identify a panic attack based on signs and symptoms.

The panic symptoms can be intense, but they may not show the physical signs abruptly

Following are the symptoms which are observed during a panic attack.

● A sudden increase in heartbeat (However, you should learn how to Differentiate a Heart Attack from a Panic Attack)

The symptoms may last for a minimum of ten minutes to maximum half an hour or longer.

Tip: Do you Struggle to Sleep Through Night? We explored all possible reasons in a separate article.

As noted before, there is no obvious reason for panic attacks it may occur due to an uncertain reason.

The symptoms are more obvious when one is going through any situation, which can be the reason of fear, worriedness and uneasiness.

Difference Between Panic Attack and Panic Disorder Symptoms in Men

Panic attack and panic disorder are two different matter of concern. And, symptoms associated with the two are also likely to be different.

This condition is common. Experiencing any one panic attack over a few years does not make it a panic disorder.

For example, if you are highly exhausted and may perceive the above panic attack symptoms every few years, it does not mean you are having panic disorder.

In general, the symptoms of a panic attack in someone with panic disorder can be complex from a man experiencing a one-off panic attack.

For falling under the category of disorder panic attacks have to uncertain, unanticipated and unforeseen. When one is undergoing panic disorder, you may observe more than one panic attack symptoms back-to-back and more often.

The symptoms are generally severe and intense.

Tip: Don’t wait till it’s too late. Find out if you experience any Early Signs and Symptoms of Diabetes in Men here.

Although the exact cause of a panic attack is still unknown, there are some of the factors believed to support the possibility of an attack in you.

● Certain stress (we have also covered Stress Symptoms in Men)

● Emotions that causes a negative impact

● Improper functioning of the brain (or ‘brain misfire’)

Researches have proven that we come across certain conditions in which sudden panic attacks may occur.

For example, if a dog is chasing you, it is obvious for you to feel panic, and freeze with a panic attack in that situation. It is natural to have an increased heartbeat at that situation.

Can Panic Attacks Kill You?

An article by Dr Roxanne Dryden-Edwards stated that yes panic attacks could be serious and often emotionally disturbing. But the good news is that its effect on brain function can be re-organized using certain medications.

A panic attack can not kill you. However, if you experience a severe Panic Disorder related panic attack that could lead to suicidal and self harming thoughts.

Actually, most of the time, the patient is not realized that he is going through a panic attack because this can also make them suffer the attack. Knowing you are panicking sometimes panic you more.

However, the most important thing is to reassure the man that he is out of danger and is not life-threatening.

It has been proved through the studies that some medications, marijuana, and deficiencies of zinc and magnesium may contribute to panic attacks.

A low standard of living promotes illiteracy and poverty, which causes anxiety.

Remember, anxiety commonly contributes to panic attacks. We already noted the Difference Between a Panic Attack and Anxiety Attack in a separate article.

People with panic attack suffer from anxiety may feel that his heart will break pounder out of his chest, stomach-ache or headache.

Treatment and Medication for Panic Attack

Some medications can help in eliminate panic attack and cure you of panic disorder.

In certain people medication may not work, so doctors will need to monitor them closely, their personal and social life, giving them natural remedies, encouraging food and lifestyle modification, Cognitive Behavioral Therapy (CBT) and yoga.

Tip: CBT can help to ease Back Pain too. Learn all Back-Pain Treatment Options here.

Tip: Yoga is one of the Best Exercises for Diabetes.

CBT is a psychological technique that includes relaxation therapy, which helps in reducing anxiety, and it triggers the basic cause of the attack.

This therapy teaches the patient how to stay calm and deal with a panicking situation.

Studies show that drugs such as caffeine or beverages carrying caffeine, alcohol and illicit drugs can make your ability to deal with panicking situations worse.

Encouraging lifestyle changes are also part of the CBT approach.

If the symptoms of panic attacks left untreated, it may turn into a severe mental illness, panic disorder or a phobia.

For example, in the case of agoraphobia, the patient might feel like running away from home, he may feel irritated in social life, depressed and in severe cases, even attempt suicide.

While most of the one-off panic attacks will resolve without medication, any severe form of attacks (including attacks due to panic disorder) requires assistance from a specialist Psychiatrist and medication. They will not cure without professional management.

Tips for Dealing with Panic Attacks in Men

There are means by which one can prevent and eliminate panic attacks.

Following are the ways

● Taking a deep breath every time your tension level rises

Meditation, at least inhaling and exhaling four to five times can help in decreasing the symptom of hyperventilating.

Tip: In most of the time, hyperventilation is a very early symptom of a panic attack.

Realizing what you are experiencing is a panic attack may calm yourself and make you feel a bit comfortable. It may take away some of the fear.

Closing your eyes may make you feel better and relaxed.

The panic attack takes you away from ground realities scratching yourself may make you feel the reality.

● Visit places which make you relax

Visiting places where you feel comfortable helps you feel calm and focused.

Yoga and light exercises help you breathe normally and regulate your body functions.

A panic attack is the result of intensified anxiety. Symptoms stated above can be the sign of the attack.

Attacks can be prevented with some mindfulness techniques. If treated timely without giving it an excuse will help you prevent it from progressing to severe diseases or to a life-threatening one.

One must be closed to its family and have an active social life to avoid panic attacks. Phobias that can be cured by your loved ones must be communicated to someone responsible for the betterment in the situation.

You should always talk to your family doctor or a specialist regardless of the severity of the symptoms, and especially if your experience on ongoing.

Infrared Heating Mats Can Help You With Panic Attacks 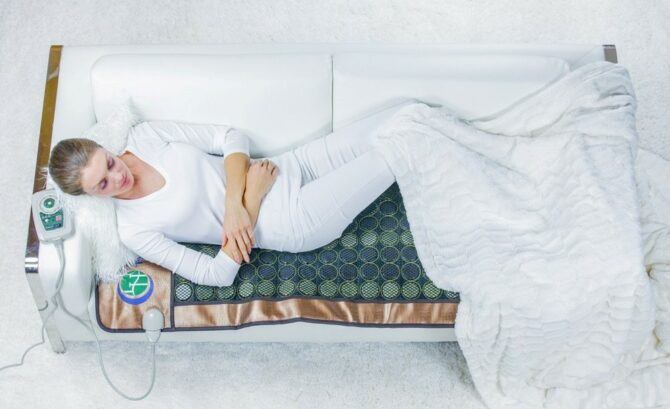 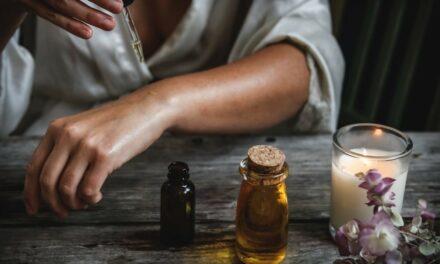 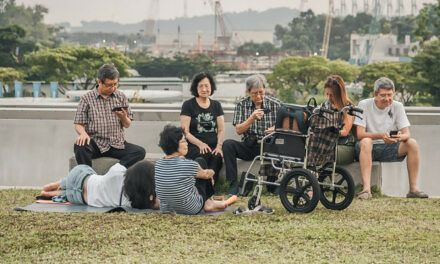 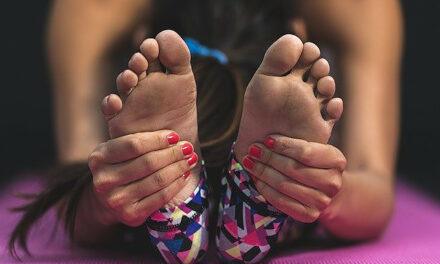 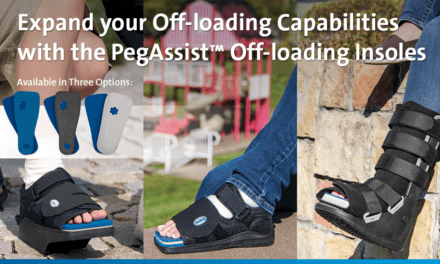 Darco Offloading Shoes and Insoles Review – Do They Really Help with Wound and Ulcer Prevention and Faster Healing?