Difference Between a Panic Attack and Anxiety Attack 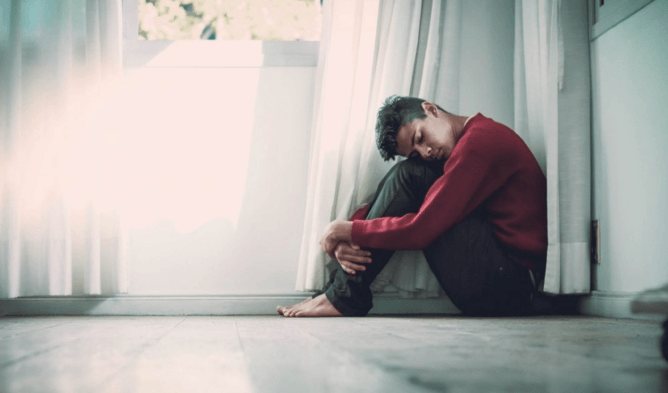 While some health experts claim that there is no such thing as anxiety attacks, one can’t erase the fact that it does exist, and it is not unusual to see the terms- panic attack and anxiety attack being used interchangeably.

The fact, however, remains that even though panic attack and anxiety attack do share common symptoms; there are still crucial characteristics that distinguish one from the other.

You can only distinguish between the two if you know the differences.

Anxiety attacks can be said to occur when one has unrealistic and excessive worry over a stretched period, go hand to hand with depression, and it can last for up to 6 months. In comparison, a panic attack appears to be much more severe even though it continues for only a short while.

A panic attack feels different from the feeling you get when you are being excessively worried about life issues. In fact, people that suffer or have suffered from panic attacks usually do not have a specific term to describe it, but one sure thing that can be deduced from their experiences is that panic attacks can be terrifying and physically debilitating.

What is an anxiety attack? What is a panic attack? Let’s explore and take it a step at a time.

The term ‘anxiety attack’ does not exist in the Diagnostic and Statistical Manual of Mental Disorders (DSM), yet people have reportedly experienced it. In fact, according to Dr. Helen Odessky, a Chicago therapist, research shows that 18% of people in the US have been reported to have significant anxiety issues.

The fact that it is not in the DSM; however, leaves it as more of a colloquial term than a clinical term. People use the term to describe an extended and intense period of worry and anxiety.

Deducing from those that suffer from it, an anxiety attack is more intense than the mere feeling of anxiety but less severe than a panic attack at a given episode.

Many patients must have used this term in therapy sessions that physicians, therapists and mental health professionals have started to take due note of it even though it is not yet official.

Anxiety attacks could present with one or more of the symptoms mentioned above. Since anxiety is the body’s normal way of responding to a stimulus or certain situation, anxiety attack could be said to be a more intense way of showing that emotion.

Remember, stress and anxiety can be a part of a bigger problem, the depression or major depressive disorder. Therefore, you should not take regular anxiety attacks lightly but should seek medical advice.

Panic disorder is a term used to describe a series of recurrent panic attacks and was officially recognized as a distinct psychiatric disorder about 30 years ago.

Panic attacks usually come as unexpected intense fear in which about 4 out of about 13 symptoms that characterizes panic attacks develop rapidly and gets to its peak within 10 minutes of its onset.

It is easier to define a panic attack since it is a clinical term and has an official definition in the DSM.

According to the DSM, “A panic attack is a sudden episode of intense fear that triggers severe and serious physical reactions when there isn’t a real danger or apparent cause for it.”

Panic attacks usually present with at least four of the symptoms as mentioned above at a time and would last for a short period, say 10-15 minutes.

Sometimes a panic attack could give the sensation of a heartache making its sufferers feel they are under serious and immediate threat.

Differences Between Symptoms of Panic and Anxiety Attacks

Here are some points to note down about panic attack and anxiety attack symptoms.

1. A panic attack usually lasts for a short period while anxiety tends to extend over a more extended period

Once health professionals used to say that the panic attack is acute while anxiety is chronic.

Being acute, however, doesn’t mean it is a walk in the park. For that brief period, it gets a hold of its victim, and it comes with much intense fear, breathlessness, rapid beating of the heart and distress. When this occurs repeatedly, it could then be diagnosed as ‘panic disorder’.

Anxiety attack, on the other hand, is not usually short-lived. It is like that nagging feeling with low and mild symptoms you get that persist over a long period. Worry is a common symptom here, and it is constant, it might be diagnosed as ‘generalized anxiety disorder’ (GAD) or a symptom of Depression.

GAD is excessive anxiety and worry that lasts for more than 6 months.

It is normal to feel anxious or nervous sometimes, but there are times people let their emotions get the better part of them. At other times, they worry over things that haven’t even occurred yet. That is a sign of anxiety.

With a panic attack, on the other hand, the body responds to an impending danger even if it does not pose a threat to the physical well-being of the person.

A panic attack can be described as extreme fear.

Other social and medical factors that could trigger a panic attack are the ones listed below.

3. Anxiety reduces physiological activity while a panic attack increases it

Just as it is with fight and flight response, during a panic attack, breathing and heart rate increases. The body releases hormones called epinephrine in readiness to fight off any potential enemy.

However, the case seems to be the reverse with people suffering from GAD as studies show that physiological activities are reduced with excessive worry.

Summary of the Differences Between Anxiety and Panic Attack

It is essential to distinguish between anxiety and panic attacks for better management. Lack of understanding of these terms could make you treat a disorder you don’t actually have.

With its knowledge, you get the appropriate treatment and would also find it easier to develop useful and better-coping skills.

People that have family members with anxiety or panic disorders are prone to having panic attacks. Also, there tends to be a link that people with anxious personalities are likely to experience panic attacks.

Other risk factors for (panic) attacks include:

Research confirms that females are more likely to suffer from panic attacks and anxiety attacks than their male counterparts are.

Because anxiety attack is not defined clinically, your doctor may not really be able to diagnose it (diagnosed by mental health professionals are based on definitions as found in the DSM) or use the term ‘anxiety attack’.

However, the good news is, with the symptom present in an anxiety attack, it can be treated.

How To Stop Panic and Anxiety Attacks and Treatment Options?

Treatment option for the two could vary as their symptoms are not the same, but one sure thing is whether you are suffering from anxiety or panic attack, there are effective treatment options available for you.

The commonly used treatment options include:

Sometimes depending on the severity of the attacks, it might be necessary to combine two or more of these treatment options for a more effective outcome.

Not to forget, that some exercises we mentioned in the article Best Exercise For Diabetes can help you with anxiety and panic attacks too. Some of the other Diabetes Home Remedies can be useful too.

While it is quite common for children to have phobias about certain things like dogs, clowns, insects, storms and the dark, it is not so common for them to be diagnosed with a panic disorder.

Panic attacks usually come with a sudden feeling of extreme fear accompanied by other physical symptoms like pounding heart, breathlessness and tingling sensation.

With children, they might get the feeling that they are dying or something really terrible is going to happen to them. However, episodes like these are not so frequent in teenagers and are even rarer in younger children.

When children exhibit anxiety behaviors, which is common amongst them, they could exhibit the following physical, emotional and behavioral signs:

If a child exhibit symptoms of a panic attack or anxiety attack, it would be wise and necessary to seek professional help.

There are a number of places to start from such as:

Even though panic attacks and anxiety attacks are used interchangeably, they are not the same. They share some similar symptoms, but they are quite different.

While the Diagnostic and Statistical Manual of Mental Disorders, clearly defines a panic attack, it doesn’t recognise the anxiety attack.

There is always a need to seek medical help in either case.

Did you know that anxiety could lead to back pain? Follow the link to read about the natural remedies for back pain. 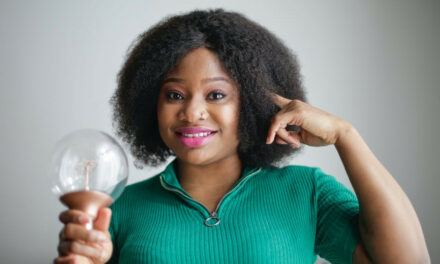 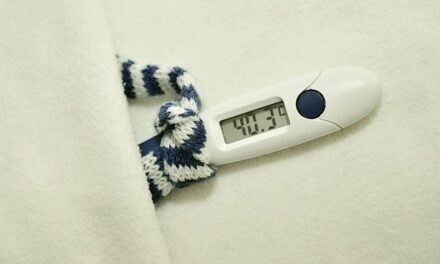 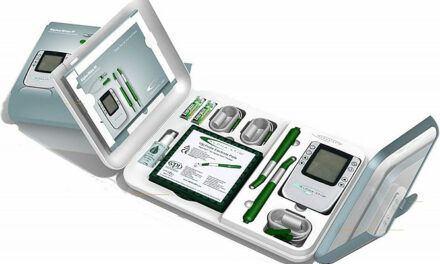 Difference Between Alpha-Stim and TENS in Treating Pain, Anxiety, Depression and Insomnia 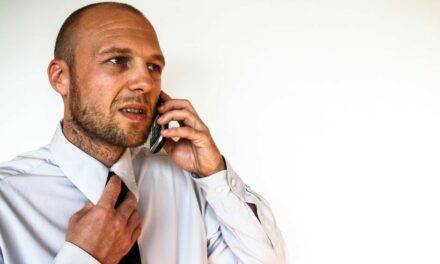